In forest nature management, we use almost forgotten measures 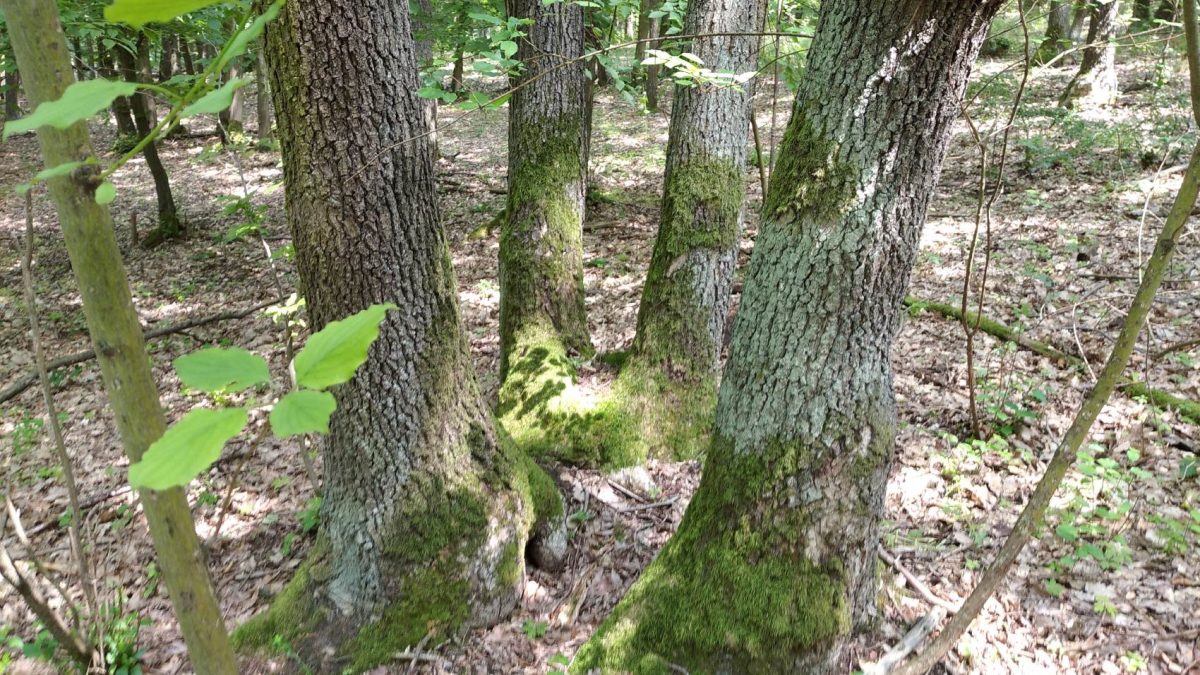 Mowing, environment-friendly grazing, tree planting. These are examples of more traditional farming methods which preserve biodiversity or improve the statuses of protected areas and individual protected plant and animal species. The One Nature project also focuses on innovative management. It also includes the coppice system 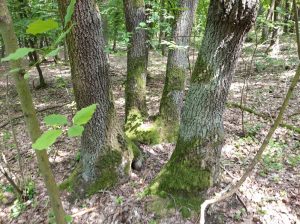 The Central European landscape has been influenced by human activity in long terms. This applies to both the open landscape and the forest. Due to the long-term effects of humans on forest areas, many plants and animals have gradually adapted to the changing conditions in the forest.

We know from historical records originating from the Czech territory that the coppice system was applied by our ancestors in deciduous forests quite commonly. They used gradually cleared parts of forests to obtain firewood. By creating a space and time mosaic, they contributed to maintaining the character of light forests to which an enormous number of organisms are attached. These organisms unfortunately cannot adapt to ordinary high forests at present.

It is interesting that the light forest in its natural form has its origins in the Mesozoic. Its appearance was formed mainly by large herbivores and also by various disturbance processes that disturbed the soil surface, such as forest fires.

Foreign experience, specialised literature and research on coppicing as a possible way of forest management in our country show that it can have a significant positive impact on selected, often endangered species associated with light forests. In the case of specific habitats or certain groups of species such as oak groves or saproxylic insects, i.e. insects living in dead wood, this is said to be the best-known way to best secure their future.

Thanks to the One Nature project, the Nature Conservation Agency (NCA) will establish experimental coppice areas so that we can monitor its effects in the long term. The lessons learned should result in a series of recommendations on when and to what extent the management practice, once traditional and in recent decades neglected, can contribute to increase habitat biodiversity and fulfil all forest functions.

This year, the NCA’s project workers, in cooperation with forestry experts, have selected two places that had to meet several criteria. It was, for example, the homogeneity and age of the stand, i.e. the trees must be of a similar species and the same age. The decisive factor was also the species composition of the tree species present. Thus, oak-hornbeam groves were selected which are also defined as target features in Sites of Community Importance (SCIs) within the Natura 2000 network.

These days, preparatory work is taking place in two areas, i.e. in SCI Hodonínská doubrava SCI in South Moravia and in SCI Karlštejn-Koda in Czech Karst. The areas are being measured and marked. During the following months, a dendrological inventory of the experimental areas will take place. Based on it, a planned cutting will be carried out at the turn of 2020 and 2021, leading to opening up of selected habitats.

Before the actual cutting of selected trees, experts will determine the state of biodiversity in both selected areas. In the following years, they will study the effects of coppicing. We believe that this method of forest management will prove to be an interesting alternative and will support the possibilities of ensuring the conditions for sustainable forest management. 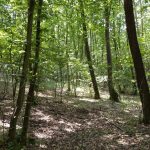 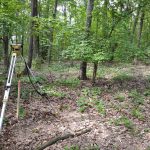 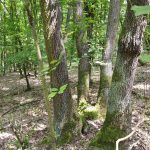 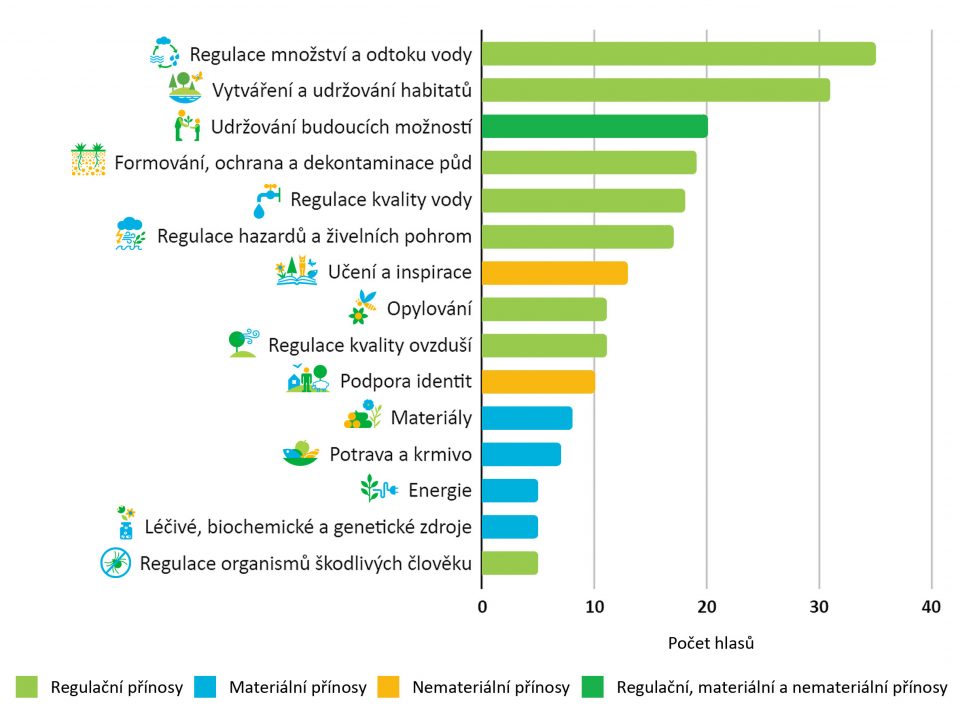 Figure 2: Prioritization of ecosystem services in response to the question: "So far, two benefits of nature (Climate Regulation, Physical and Mental Experiences) have been selected for detailed assessment and elaboration of the methodology. Which other benefits (max. 5) should we focus on in the Project to make the outcomes as useful as possible for you and your institution in your practice?" (total number of votes: 215)

We are raising awareness of ecosystem services 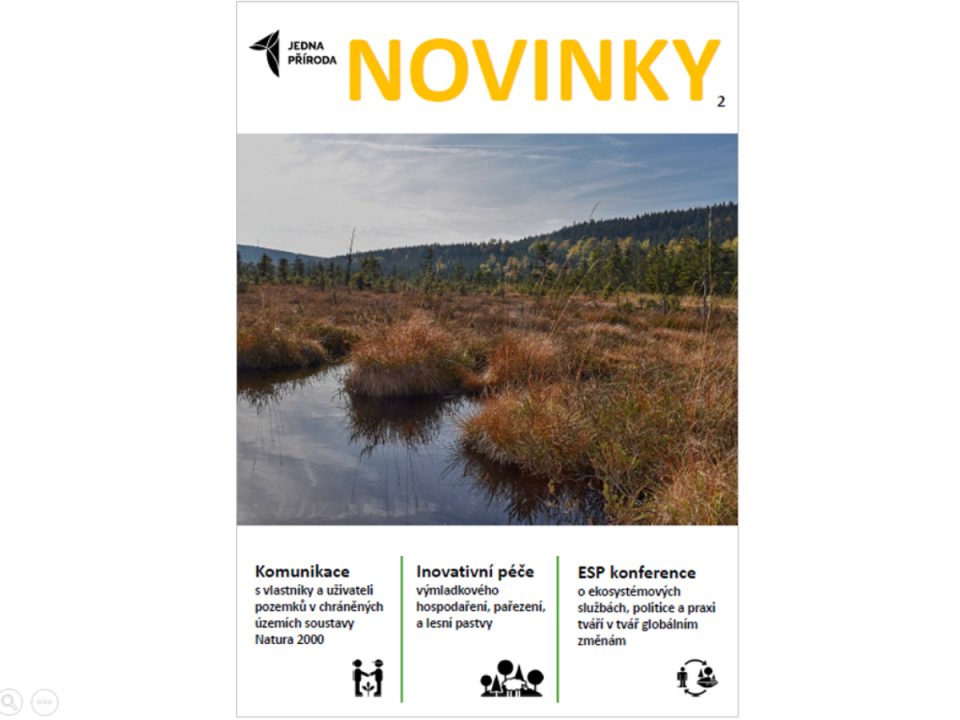 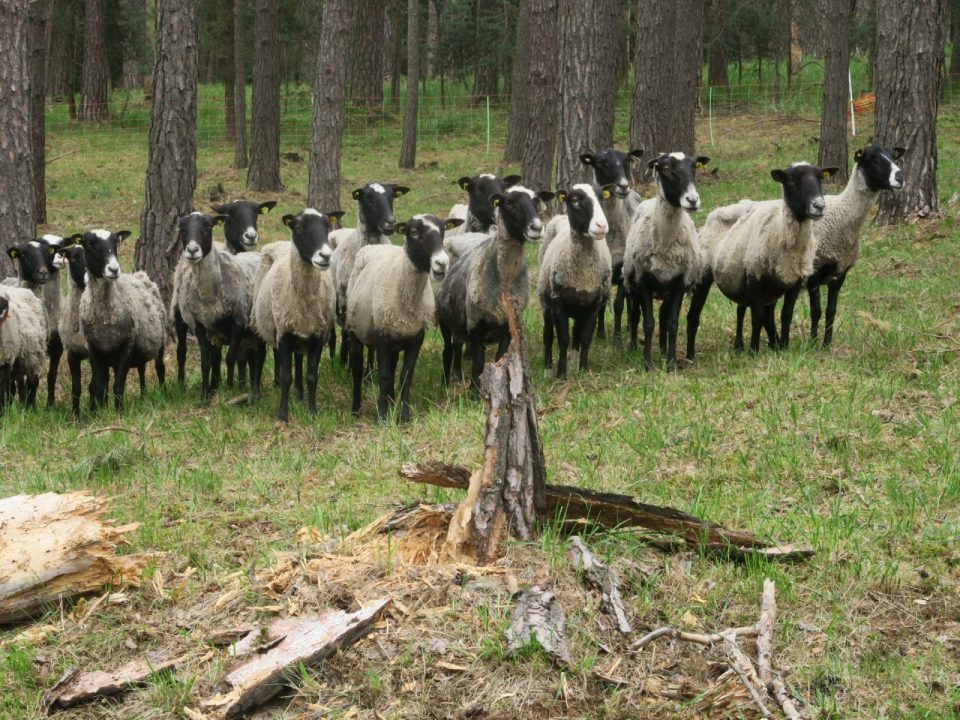