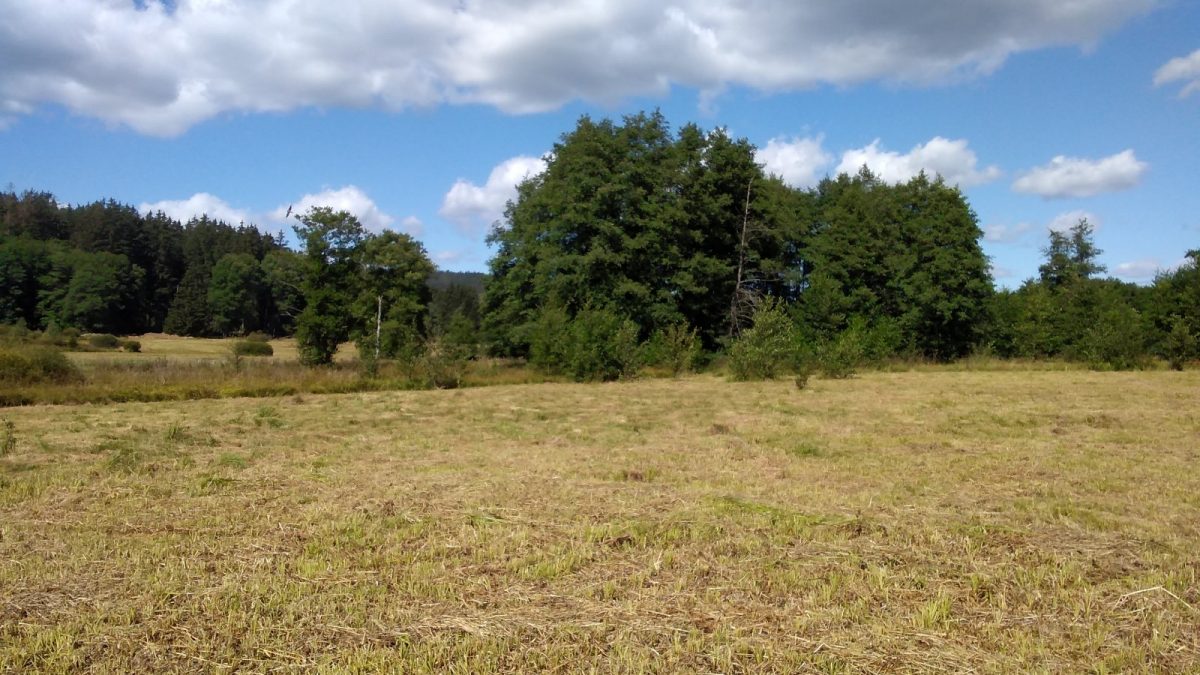 Meadows, pastures and other areas with grasslands are among the most species-rich communities. Most of them were created through the management of deforested land by humans and they need human activity to sustain them. For centuries, sometimes for millennia, they have been used and maintained mainly by grazing and mowing. Today, unfortunately, the abandonment of the traditional way of their use and also the inappropriate farming of these lands do not sufficiently take into account the non-productive functions of the landscape and there is often irreversible damage to biodiversity.

The greatest degradation of grassland habitats occurred probably in the 1960s and 1970s due to the intensification of agriculture, when the land was over-fertilized, intensively grazed or inappropriate commercial mixtures of grasses and clover were sown. At present, there are measures that lead to an improvement in the quality of grasslands.

In addition to grazing, which we presented in the article “Grazing sheep, goats and cattle help in protected areas from spring to winter”, scything or mowing are among the most effective and most commonly used methods of management that support nature-friendly communities and especially valuable habitats for a number of rare and endangered plant and animal species.

According to the LPIS system (Land Parcel Identification System), the area of ​​grasslands is higher than one hectare in almost 13% of the Czech Republic´s territory. If their management is insufficient or is not done at all, the species composition of plants and animals usually changes first (sensitive, competitively weaker species recede) and then these areas are overgrown with shrubs and later with trees. This is a natural process of so-called succession, which we try to suppress in the management of grasslands in favour of preserving the living space for species in the man-altered landscape.

Properly set mowing of meadows and reeds helps to maintain and improve species diversity and also to preserve the character of the landscape. With regard to particular plants and animals that have found their home in a given place, it is always necessary to consider which mowing method and time are most suitable. So-called hand-carried or guided mechanization is used for surface, partial, mosaic or phased mowing, which includes a scythe (used in areas with a relatively flat soil surface), a brushcutter (suitable for sloping, heavily waterlogged meadows or areas with segmented microrelief) and single-axle manual mower (designed for mowing larger areas with a relatively flat soil surface without significant watering).

In less sensitive sites, mobile mechanization can be chosen, such as tractor mowers or self-propelled mowers with a combined weight of up to 3,500 kg, which are suitable for mowing sloping areas, smaller and segmented plots. Heavy mowers are used for mowing grass on large, regular and flat plots.

Many factors decide the choice of a manual or machine method of mowing in a given area. The main criterion for the assessment is the target feature in the protected area, i.e. what is appropriate for the given habitat or protected plant or animal species. An important role is also played by the purpose of the mowing, whether it is a renewal, preservation or improvement of the state of the selected place or species. Accessibility, slope and other terrain conditions are also crucial.

The height, date and frequency must be specified for the actual scything or machine mowing. The optimal height for mowing grassland is five to ten centimetres, in the case of rare bryophytes (e.g. peat bogs, peat meadows) three to five centimetres. The right time when the mowing is to take place is chosen according to the occurrence of the given rare plant or animal species and their communities and according to the need to maintain or strengthen their numbers. The frequency of mowing (occasional, one-time mowing or two-times mowing) depends on the conditions in the specific place, availability of moisture, nutrient content of the soil, altitude, the rate of overgrowth or the presence of endangered plant or animal species.

What to do with the resulting biomass

Of course, there is a lot of grass left after mowing, which can be allowed to dry on site or raked and removed. If dried hay or green fodder cannot be used as animal feed or to grass another area, appropriate disposal must be ensured. The resulting biomass is thus transported to a biogas plant, incinerator and composting plant. In rare cases, it can be burnt on site but this must not degrade the habitat or unnecessarily endanger the animals living there. In general, it is better to try to find a better use for biomass than to just burn it on site.

In the case of (recently relatively frequently used) mulching, it is generally not recommended, due to the devastating effects, especially for insects that inhabit meadows. Only in rare cases can it be chosen as a one-time intervention which is not repeated in the given place. It is practically not used in valuable areas. During mulching, the separated above-ground biomass is ground and scattered over the land surface and left in place.

More detailed information and principles on how to perform mowing correctly in protected areas are given in the document Nature and Landscape Management Standards – Mowing (pdf, only in Czech), issued by the Nature Conservation Agency.

Thanks to the One Nature project, mowing and scything took place in various parts of the Czech Republic, for example: 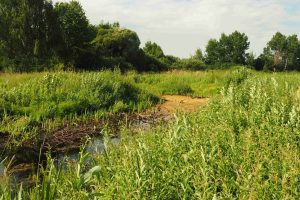 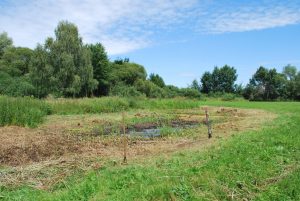 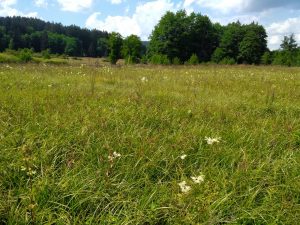 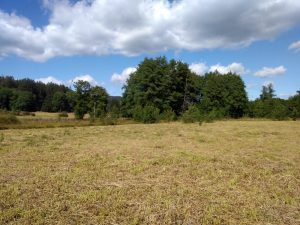 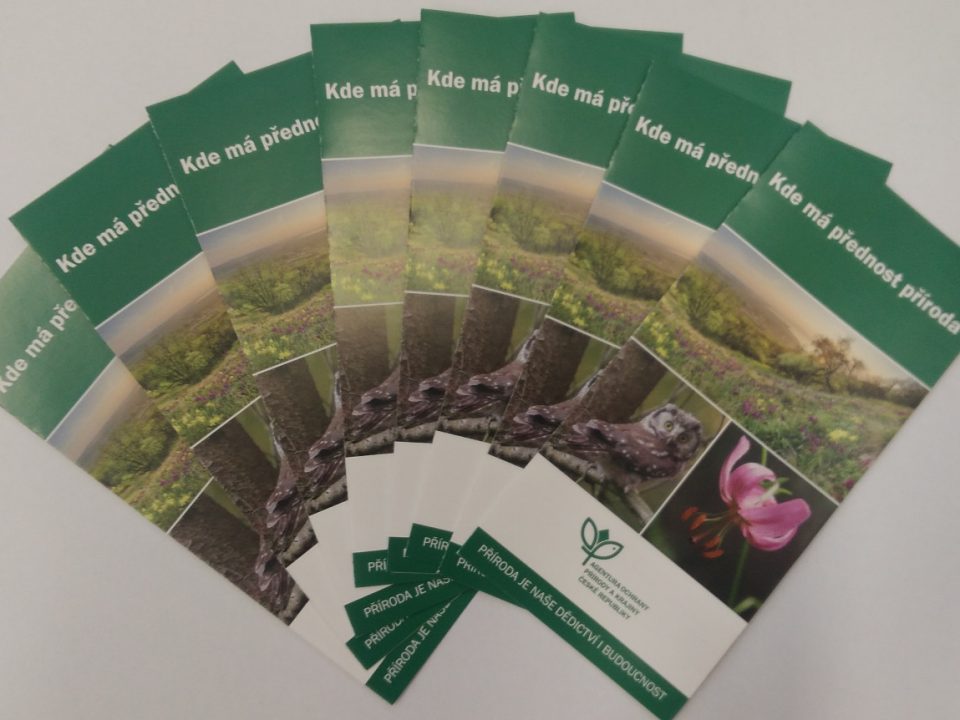 Do you know where nature takes precedence in the Czech Republic? 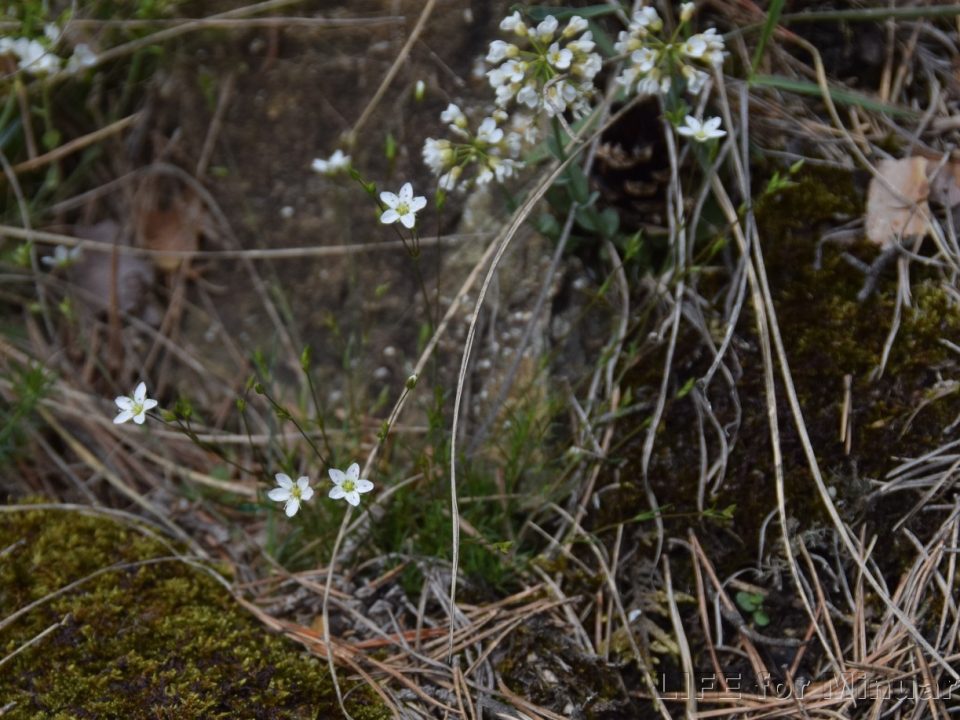 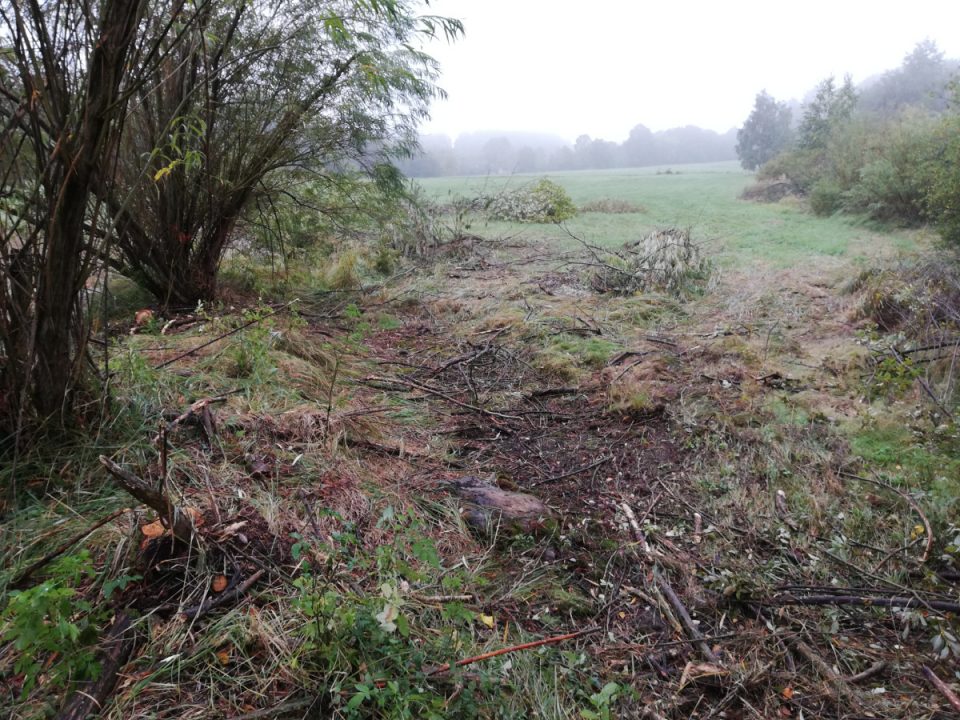 Pruning of unwanted trees is done from summer to winter